Three Things That Will Get Your Heart Racing at Scarehouse

Audiences are currently bracing themselves to experience an unforgettable interactive horror music festival experience – unlike anything that exists in Australia. Wander down twisting, gravel pathways into the Australian wilderness and settle yourself in (or rather, unsettle yourself) in an uninhabited rural farm of death – a never-before-used-venue – to spend a night you’ll never forget… SCAREHOUSE.

Inexplicable things happen at Scarehouse. People go missing. People go there after dark, then come out…strange. Changed, somehow. People see things, they hear voices…No one knows what’s causing the pervasive air of menace around this ‘Scarehouse’ place…. Rumours of hauntings and unsettled spirits abound. Intrigued? It’s time to find out the truth for yourself…

Here’s what we’ve heard so far…

A Dark Arrival – Open the Doors 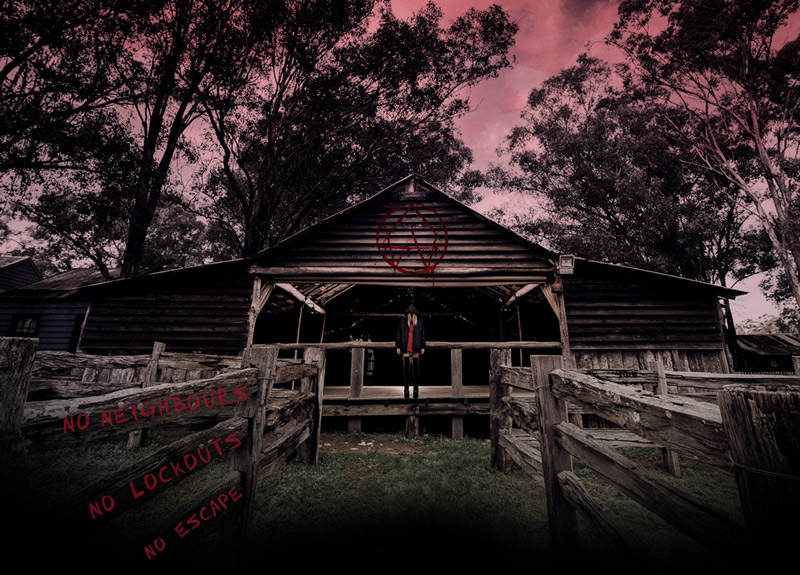 Staged outdoors, and from dusk, in a secret location disclosed only to ticket holders upon arrival – let your anticipation reach fever pitch as you board a blacked-out bus in your city with a bunch of strangers, and begin hurtling into the night, as a terrifying soundtrack fills your ears.

When your bus stops, you’ll be cast out into a clearing surrounded by eerie bushland. A place so flat, so free of topographical landmarks, that it’s impossible to tell which way is which. There is but one possible destination – in the distance, you hear a slow heart beat… slow at first… but getting faster and louder as you approach.

Expect to be genuinely creeped out as you take your first steps down the dirt road – your phone reception has gone, signs of life are few and far between, there’s rust-addled, dangerous farm machinery lining the path. In this strange, nighttime world, any sudden movement or sound makes you jump….and there will be lots of sudden movements.  You’re on Wonderland’s turf now.

Unlike any gig or festival you’ve been to before, Scarehouse offers you a rare chance to become a part of the story yourself, as you get lost in the grounds – encountering frightening characters, strange situations – at every turn. Forget what you know about typical music festivals – at Scarehouse, your favourite DJs, producers and rappers will be jumping up to perform in unusual spaces and stages across the grounds and barriers between artist and audience will be broken.

They’ll be taking risks, they won’t be holding back, and you can guarantee you’ll get a performance a hundred times more unique than if you saw these acts at your regular city gig venue or theatre. Expect the unexpected. We’re told to advise you not to wear your best clothes. 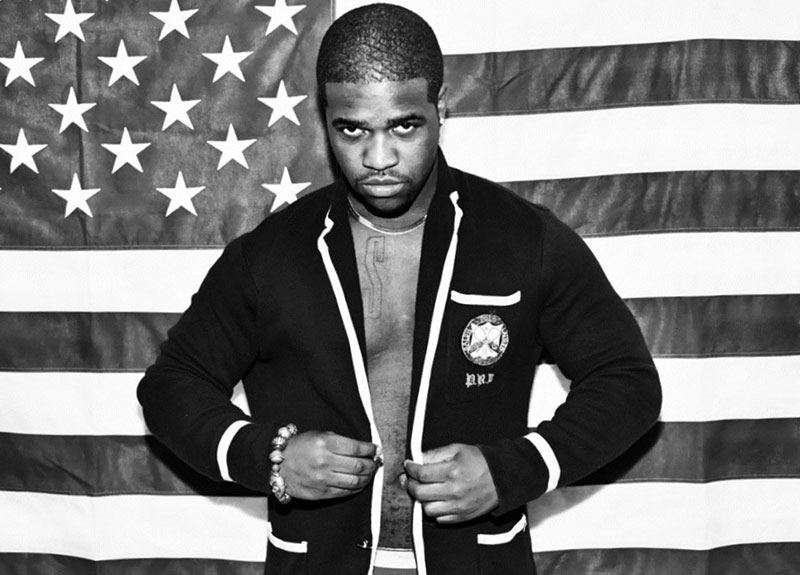 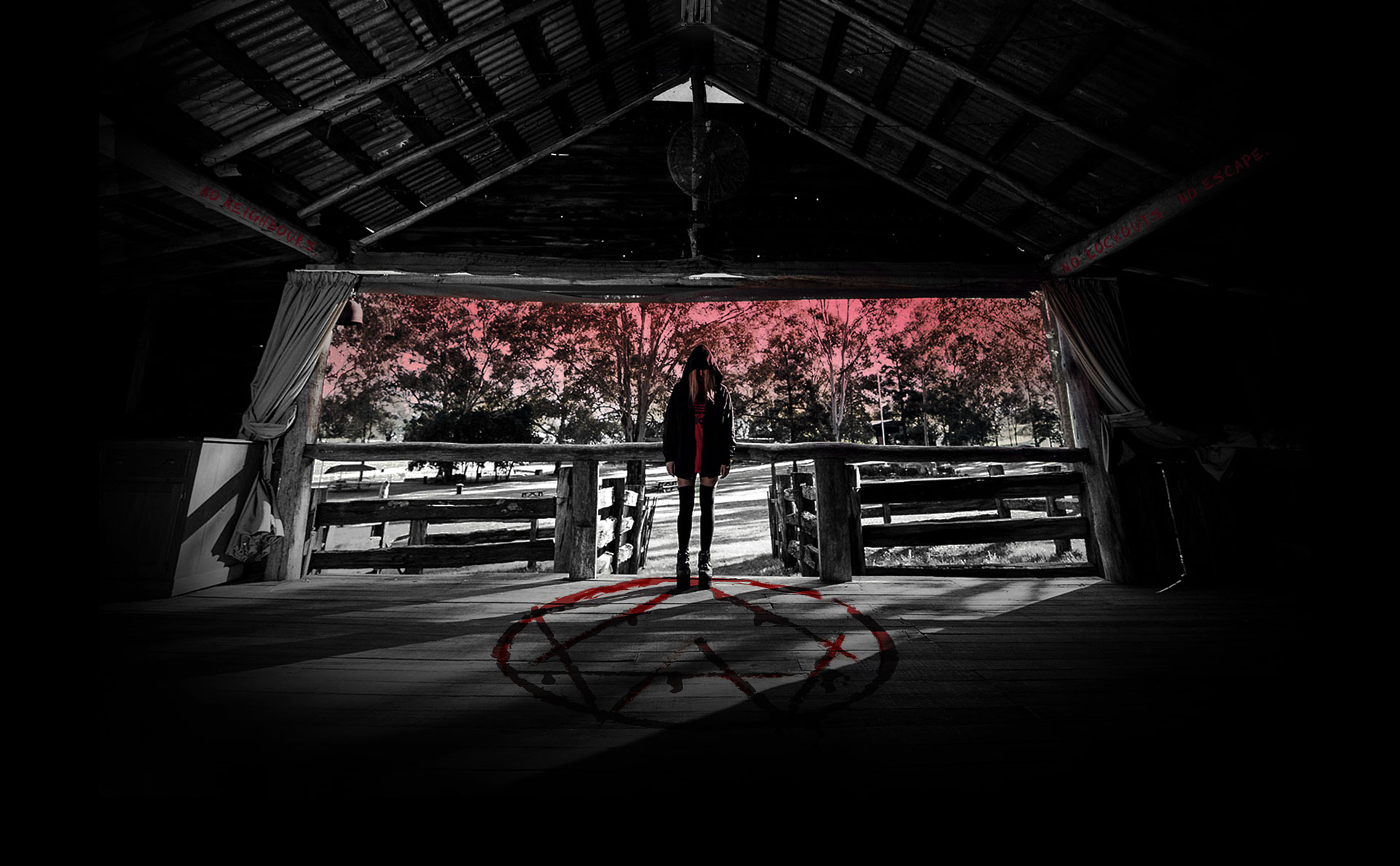 Your scream queen will be premiering brand new songs – powerful music spirits that until now have been trapped in her studio, and are waiting to be unleashed at Scarehouse, to pierce Australian ears for the first time. A brand new, jaw-dropping Alison Wonderland visual show will be premiered at Scarehouse – allow yourself to be taken over by her dark visions of the night. Who knows what awesome (and gruesome) performance pleasures await you hapless Alison Wonderland music fans! Prepare for her twisted little soul to torture you senseless with sounds.

No Neighbours, No Lockouts, No Escape. Ready?

Get your ticket here now